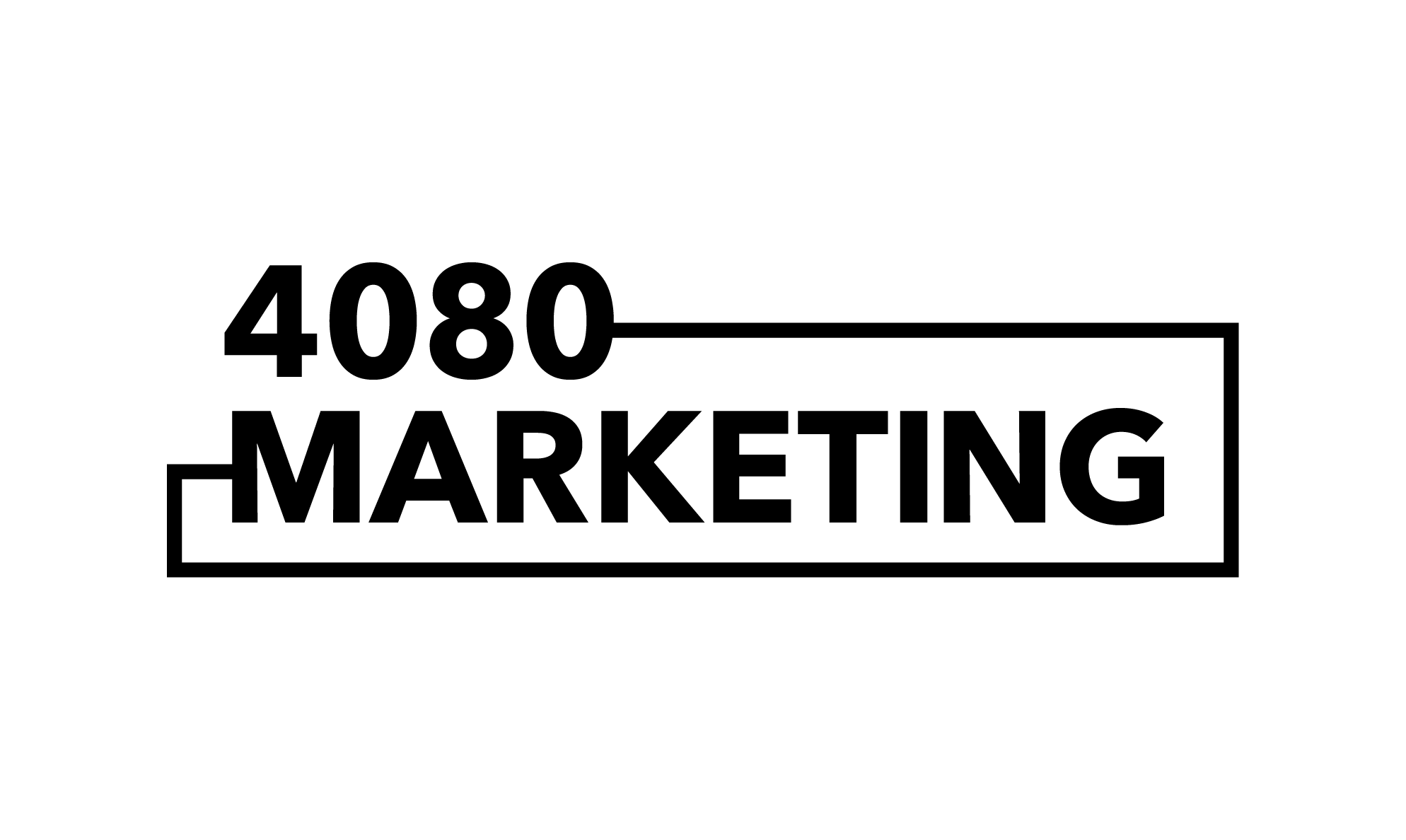 From 1-2 clients per month to $500k per month High-Ticket Case Study
About David Zaleski:


David initially started with an e-commerce business which did very well and later transitioned into creating a high-ticket business, a done for you amazon business.
The high-ticket business didn’t grow as he wanted to, he was only getting 1-2 clients per month.
He knew how to help people because he already did it himself in e-commerce, but he wasn’t able to bring in the people he wanted to.
He knew he needed help and he wanted to keep things in-house, without having to use an ad agency.
The problems:
The biggest problem David was having was that the quality of people entering his funnel was terrible, even if he got cheap calls.
The messaging of the entire funnel was off.
He didn’t use an advertising system, he was still using outdated techniques that were just not relevant anymore.
David saw an ad from 4080 Marketing and decided to jump on a call with us and became a client.
Action steps:
Just like with any other client, the first thing we helped him was to build out his advertising system divided into three categories.
Top of the funnel, middle of the funnel and bottom of the funnel.
Once the advertising system was in place, we started helping him with the messaging aspect of his entire funnel because this was attracting unqualified people.
We also helped David improve the sales process of his team to make closing easier.
Once the advertising system was built, the funnel messaging was fixed and the sales process was improved, we helped him with creative testing.
We showed him an ad we ran for over 1 year that did very good for us in the high-ticket space and he replicated that format and immediately saw an increase in the quality of applications.
Results:
He went from 1-2 clients per month to $100k per month in 3 months.
A few more months passed and he was already at $500k per month in revenue.
David felt much more clear about his process and everything he had to do to keep scaling his business.